Elite street racers from around the world test their limits in supercharged custom cars on the biggest, baddest automotive obstacle course ever built.

The amped-up drivers get their first experience on the course, but not everyone has what it takes to dominate behind the wheel.

A millionaire with a Lamborghini, a truck driver in a stock Mustang and a slew of other racers in tricked-out rides push each other to new extremes.

The qualifying rounds continue with the craziest obstacle yet and six new racers. The standout is a 21-year-old nicknamed the Baby-Faced Assassin.

With the final three spots in the top 12 up for grabs, the remaining drivers -- including a man who works four jobs -- pull out all the stops.

As the knockout round begins, the drivers must prove themselves on a newly redesigned course. But not everyone's car survives the chaos.

A new obstacle humbles the racers -- even one indomitable driver. Another contestant's overconfidence proves costly on the track.

With the competition down to eight drivers, the track designers crank up the difficulty with a new obstacle that turns out to be alarmingly dangerous.

8. Wild Card: A Chance at Redemption

A few old favorites return to the course for a series of head-to-head battles. The prize: a second chance at glory.

The course is downright diabolical. The margin for error is thinner than ever. The finale is nearly here. Go, drivers, go!

It all comes down to this. The top six drivers race through nine obstacles to determine the ultimate champion on four wheels. 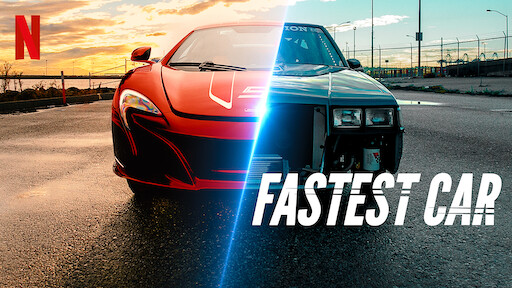 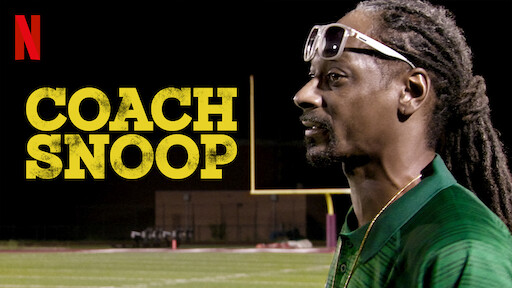 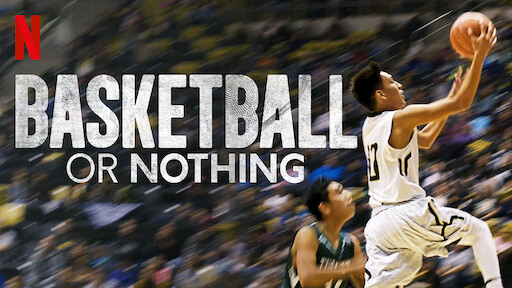 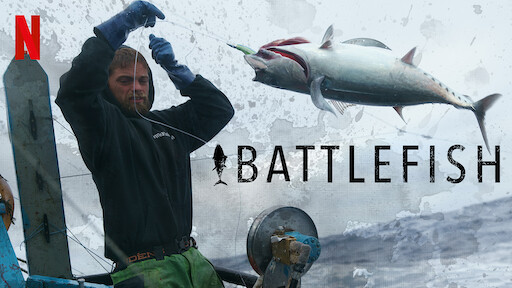 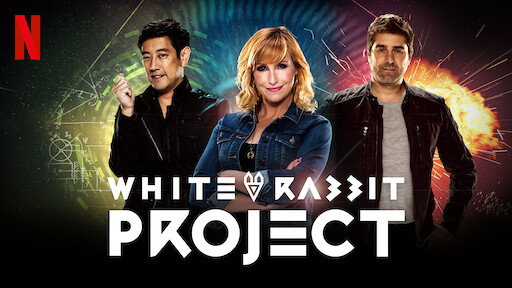 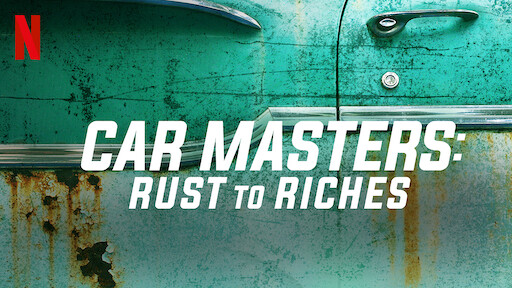 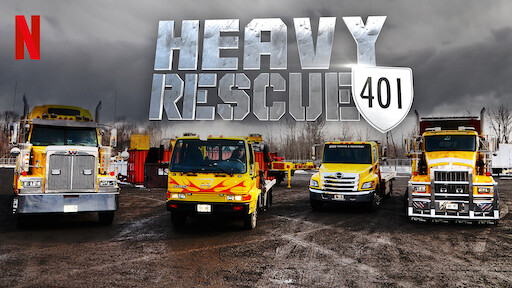 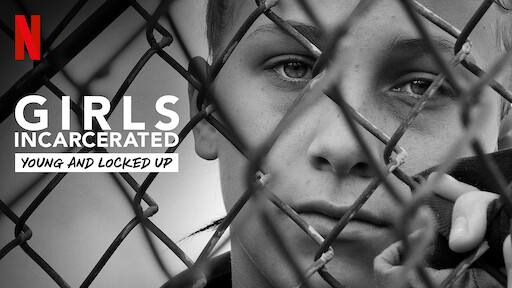 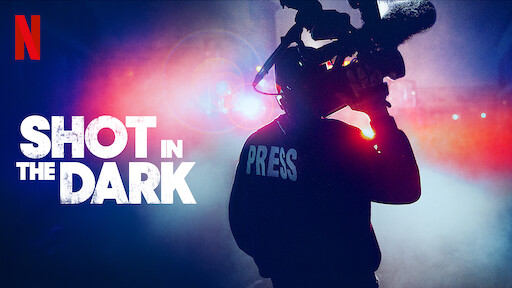 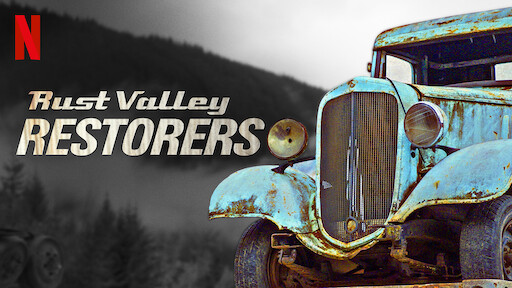 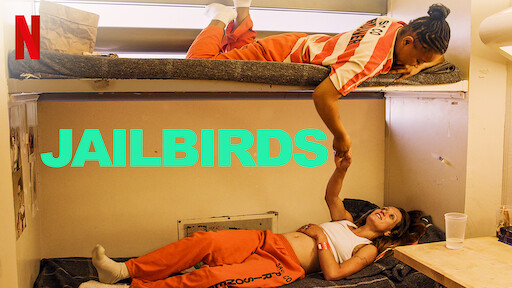 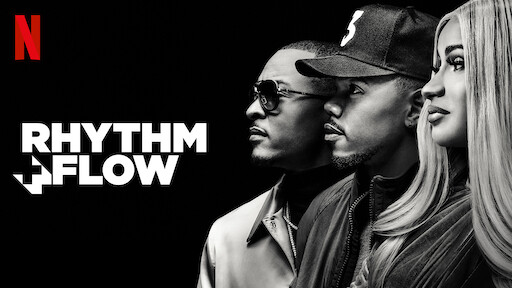 BEASTARS
In a world where beasts of all kinds coexist, a gentle wolf awakens to his own predatory urges as his school deals with a murder within its midst.
Dragon's Dogma
A man sets out to destroy the dragon who slaughtered his wife and unborn child, but with every demon he battles, the more he loses his humanity.
Feel Good
In this wryly humorous dramedy, stand-up comic Mae Martin deals with sobriety, addiction and a new relationship with her formerly straight girlfriend.
Rich in Love
Working incognito at his rich dad's company to test his own merits, Teto falls for Paula and tells her he grew up poor, a lie that spins out of control.
StarBeam
A real kid with real superpowers has a tech-wiz best friend who becomes her sidekick. Together with their seagull pal, they protect their seaside city.
Centaurworld
A hardened war horse transported away from battle finds herself in a land that's inhabited by silly, singing centaurs of all shapes and sizes.
I am Jonas
A turbulent past haunts Jonas, who recalls his teenage love affair with the impulsive, twisted and yet irresistible Nathan.
Gabby's Dollhouse
This colorful series leads preschoolers room to room through a fantastical dollhouse of delightful mini-worlds and irresistible kitty characters.